Reverend Kevin A. O’Bryant is the Pastor of The Promised Land Baptist Church of Washington D.C.
Ordained as a Deacon in 1992, he was licensed to preach the gospel in January 1997 and ordained in the gospel ministry in November 2003 under the leadership of the late Rev. Dr. Joseph A. Gilmore, Sr., Organizer and Senior Pastor of Mount Ephraim Baptist Church, Upper Marlboro, Maryland.  He also served as the Assistant to the Senior Pastor Rev. Dr. Timothy West of the Westphalia United Methodist Church in Upper Marlboro, Maryland.

A visionary leader with a servant’s heart, his ministry expands beyond the sanctuary into the community as a Chaplain with the D.C. Metropolitan Police Department as well as an Adjunct Instructor in Crisis Management with the Department of Mental Health.  Rev. O'Bryant is a preacher and teacher who live by the precepts of Jesus Christ. His greatest love is spreading the good news of Jesus Christ in whatever he does and wherever he goes, both nationally and internationally.
A sought after speaker and lecturer, Rev. O'Bryant traveled to Denmark and was the first Baptist preacher from the United States to proclaim the word at the St. Mark Lutheran Church. He has also lectured in the areas of Church Security Crisis Management and Youth Violence at Harvard Law School, John Hopkins University and American University. In addition to his lectures, he is also an author having penned and published his first writing titled, “The Test, The Trial, The Testimony,” an accounting of his formative years.  Rev. O'Bryant is a member of the Missionary Baptist Minister's Conference of Washington, D.C. and vincinty.
A native Washingtonian, Rev. O'Bryant was educated in the D.C. Public School System graduating from H.D. Woodson Sr. High School. His post-secondary education includes, matriculating at the University of the District of Columbia, Penn State University, and the University of North Florida. He is a graduate of The Maurice T. Turner, Jr. Institute of Police Science, The National Institute for Law Enforcement Administration in Plano, Texas.
In addition to being an ordained minister, Rev. O'Bryant is also a veteran public servant having been employed with the Washington, D.C. Metropolitan Police Department (MPD) for over thirty  (30) years. Currently, Rev. O'Bryant holds the rank of Sergeant and he was assigned to the Special Operations Division – Emergency Response Team as supervisor of the Hostage Negotiation Unit.

Tuesday: by Appointment Only

Thursday: by Appointment Only 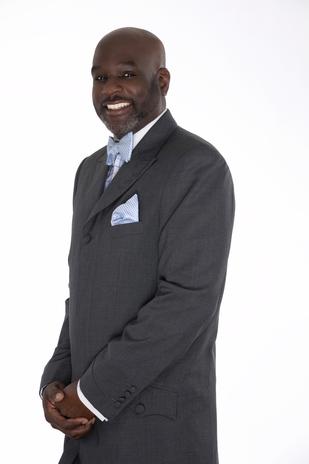 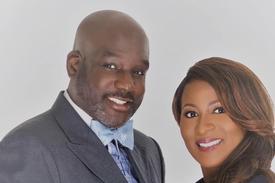